The Fifth Beatle leaves us, taking another slice of pop culture with him. RIP Sir George.

Barely two months in, it seems like this year is stacking up casualties from the world of music like no other. If St. Peter nailed each pass-note to a stave, what a great symphony it would make.

Sad though today’s early news was, how grateful we must be that Sir George Martin reached his ninth decade. Far more than the decade with which he’s most synonymous or those novelty records, until recently, whether behind the desk or as a raconteur he continued to play a role in making this world immeasurably richer. 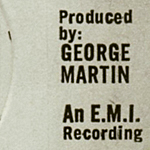 The Beatles were probably the first shaping obsession of my adulthood, no doubt a story for another time. I say that a lot. They consumed my attention for a long time and still sit there at the back of everything. Sir George’s manner and affable, mix of an academic approach and what Paul called “gentle bedside manner” made him prime for lampooning in the decades that followed the Beatles implosion. Today I was reminded of the Big Train sketch where Kevin Eldon plays a kidnapped, absently… Well, I wouldn’t want to ruin it. Martin was easy to parody, just as his far-reaching role, as technician, risk-taker, visionary and highly talented musician was easy to generalise in that wonderful title of faint praise. “The fifth Beatle”. Outside Liverool’s most famous band, Martin contributed a great deal to popular culture before, during and after his most regarded job. For all the ease of parodying his ubiquity, it’s hard to forget what a generous articulate and fascinating sharer of gift and anecdote he was.

His attitude, poise, mannerisms and constant professionalism reminded of fellow knight Sir David Attenborough, both of whom foraged ahead as post-war britain came of age cutting a deep legacy, taking risks and influencing the world with calm, brilliant application. As with Sir David, it was a reassuring pleasure to know such men existed.

Attenborough may have provided Monty Python and cohorts their break on television, but few things could escape the searing singularity of the barely eight years of the 1960s that flared from broken records and Beatlemania until erupting into the potential of most influential band of all time. It was scarcely a decade of Martin’s nine and it was a legacy he never left behind, although his work would prove varied in the decades that followed. 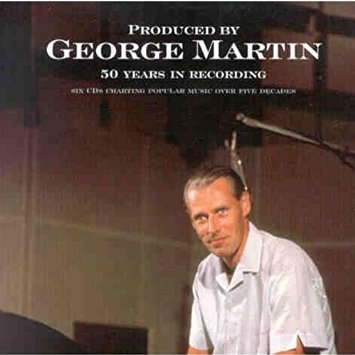 Take the Love album, the condensed Beatles experience he produced for Cirque du Soleil with his son Giles, necessary not just for his inherited talent, but for back up ears as Sir George reached his eighth decade. The idea originated with George Harrison, a friend of the Cirque’s founder, and went on to capture the imagination of the remaining estates, although sadly missing Harrison by that point. Before the mass release of the remastered Beatles album, Love allowed a a taste of adulterated stereo Fabness, unleashing Ringo from years of derision to a percussive front role. While that album and the accompanying show began with a stripped down acapella of Lennon’s Because, that was just a prologue. As an intro, second song Get Back blends that titular song with samples of A Hard Day’s Night, A Day in the Life, The End and Sgt. Pepper’s Lonely Hearts Club Band – and in its first 30 seconds alone quite possibly makes the most succinct greatest hits package of the four Beatles and their work put to tape.

As an opener, that was a generous choice. The Beatles’ first stereo release in the USA, the last mono in the UK, the Get Back single may have been the take Martin produced but modified  by Phil Spector. The Get Back sessions morphed through discord into Let It Be, Martin’s involvement, among others, a muddled and confused one to all sides. A band can’t be blamed for seeking some kind of freedom from the comfort of a long-term producer, even one who’s taken them from rookie to world-leader. But with the Beatles, it’s a difficult comparison as theirs was complicated by a lack of harmony and purpose, late in their career. On Let it Be‘s production, Sir George recalled Spector wanting his name removed from the LP credits. martin replied “… I think the best way of doing it is, look: ‘Recording by George Martin, overproduced by Phil Spector.” Not unfairly.

Martin would sporadically return to major Beatles projects, how could he not. Before Love, 1998 found Sir George re-record a number of classic Beatles tunes for his In My Life album. A retrospective of sorts, it featured only one instrumental not taken from the Beatles’ oeuvre. That was a knowing reflection of the weight of the Beatles work on his legacy and also his inseparability.

Despite the weight of his work outside the Fab Four, there’s no chance of writing Martin’s alternative career, beyond imagining what could have come bout had the teen stuck with quantity surveying. As with other leading musical lights that have faded this year, it’s impossible to take the range of his work in the cold few hours, days and weeks after his passing. But as always, some things shift under the weight. I bought In My life before I owned many Beatles albums. Intervening years have found the roster of well-known characters, his favourite artists as Martin said, and not all singers, assembled for this unorthodox cover album mature into a vintage. His high praise of Celine Dion in the sleeve notes stuck out at the time, but Here, There and Everywhere proves a beautiful match. The much missed Robin Williams makes a fine opener of Come Together. Sir Sean Connery is an astounding and un-musical choice for the title track, resulting in one of the most moving interpretations of a song that could already induce tears from a stone. Inadvertently, it’s risen to back some life-changing moments in my life, and that’s its mysterious power. In contrast, Jim Carrey’s I am the Walrus now seems undercooked. Special mention should go to Martin’s Pepperland Suite, vividly realised two thirds of the way through the LP. Most often heard backing the unsettlingly psychedelic and clinical animated Yellow Submarine, it’s sublime and playful menace like little else.

And what to say about Martin’s other work. It’s easy to overlook his contribution to that other great British franchise, James Bond – the Beatles coincdentally a band 007 had little time for as they both went stratospheric in the same year. Sir George not only signed Matt Monro shortly before he sang the theme to From Russia With Love, but also produced Goldfinger in 1964 and in one of his finest hours, provided the soundtrack for 1973’s Live and Let Die. He pulled in his old pal Paul McCartney in on theme duties of course, but across the whole film, he otherwise provided one of the series outstanding soundtracks. It was hard to follow John Barry, but Martin actually employed the waka waka  guitars with far greater effect in hailing the 1970s than Barry achieved two with Diamonds are Forever. It’s a sublime sounddtrack and a major reason Roger Moore’s debut is so impressive. Glove clad 007 stalking Harlem, out of control but smugly confident, backed by the building Bond meets Solitaire theme has been rarely matched.

Of the novelty it’s impossible not to hum Bernard Cribbin’s Right Said Fred, the special effects added by Martin, and a song so wondrous it’s passed into mythology.To the point that I know people who refuse to believe it exists. So much so they’ve made others their own memories. But I’ve seen that happen. But of course it exists. It does. Recorded in 1962, in a few months later Martin would meet the Beatles and start recording of Love Me Do.

And then this curio, among many great collaborations that sprung from the Goon days, the Sellers narrated Balham Gateway to the South from 1958. Two decades later it would form an extraordinary semi-crossover super project when the sketch was expanded into a short comedy film directed by Mickey Dolenz of the Monkees.

Aside from absorbing legendary barbs, Sir George’s work with the Goons broke the ice with the two most acerbic Beatles, the two who left us before him. But that wasn’t the only reason Martin sits so well with McCartney, Lennon, Harrison and Starr. The black and white photos from the early days don’t help, the accents, the suits, the approach, but the grammar-educated producer’s background wasn’t so far removed from those four lads from Liverpool.

He may have given the Fab Four a chance in his worthy quest to rival Cliff Richard, but that image of the older, posher producer corralling the northern working class scamps was another trick of wonderful deceit; one of many this core group of five pulled in front of the whole world, pulled so they could change the face of popular culture forever. 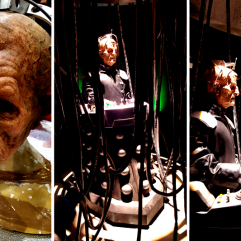 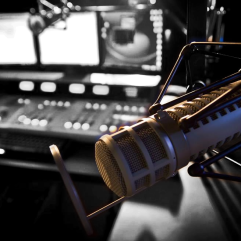 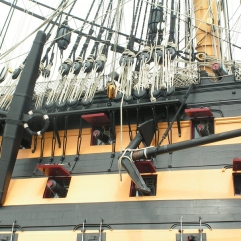 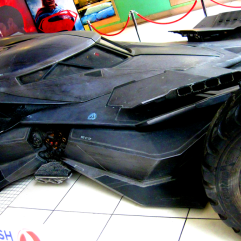 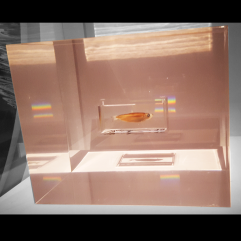 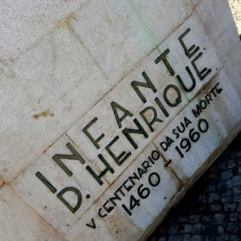 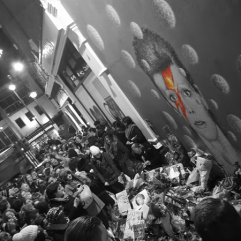 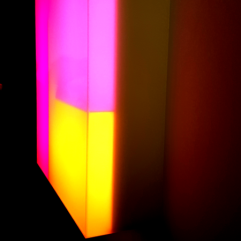 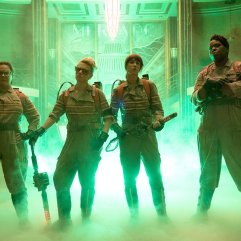 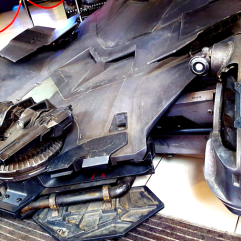 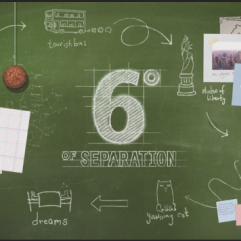